One App Instead of Many:

If you go the cross-platform way, your developers won’t have to write fresh code for every platform. Instead, they can use the same code across multiple platforms. Using a single code base across all platforms not only cuts down on repetitive tasks but also makes the task of maintenance and deployment much easier for developers. That’s the beauty of a cross-platform mobile app development!

A smooth and enjoyable user experience (UX) is what an app needs to be successful and consistency across all devices is one of the crucial elements of a well-designed UX. Employing the same user interface design across all platforms, cross-platform development delivers users a uniform app experience regardless of which device they’re using to access the app.

Easy Integration with the Cloud:

Another great advantage cross-platform apps have over native apps is that they can quickly and easily be integrated with cloud environments and enterprise-grade plug-ins. In other words, cross-platform apps are universally compatible and can take full advantage of various plug-ins and extensions for enhanced app aesthetics, scalability and functionality.

Since cross-platform development provides developers the ability to reuse the code within the app over and over again, it significantly cuts the time needed to release the app to the public. Also, rather than building multiple apps, there is only one app needs to be developed. This saves developers a lot of time, allowing them to deliver the project in the shortest time possible.

Cross-platform development is equally advantageous for developers as they don’t need to learn new, platform-specific languages such as Objective-C, Swift or Java. Any developer proficient in HTML5, CSS3, and JavaScript can get started with cross-platform app development in just a few minutes. Also, these languages have a shorter learning curve than starting with a completely new platform specific language.

As a general rule, the more platforms you build an app for, the more audience you’ll be able to reach. Making the app available on multiple platforms like iOS, Android, Windows, and BlackBerry also reduce your marketing efforts to a great extent because most of the people are already familiar with your app. What’s more beneficial is that you never have to create niche messages to cater to a specific set of people.

Clients who want a cross-platform mobile application developed for their business need only a single team of professionals trained in a specific set of technologies, which reduces the overall development cost of the project. Since there is only one app to manage and update, maintenance costs are also lower as compared to managing and updating multiple apps for multiple platforms.

A popular open-source framework that lets developers create native mobile apps for multiple platforms using a single JavaScript code base. An excellent choice for developers having expertise in JS!

To help you better understand how cross-platform mobile apps look, feel and function, we’re presenting here a list of some best and popular apps built using the above-listed platforms and tools. Let’s check them out! 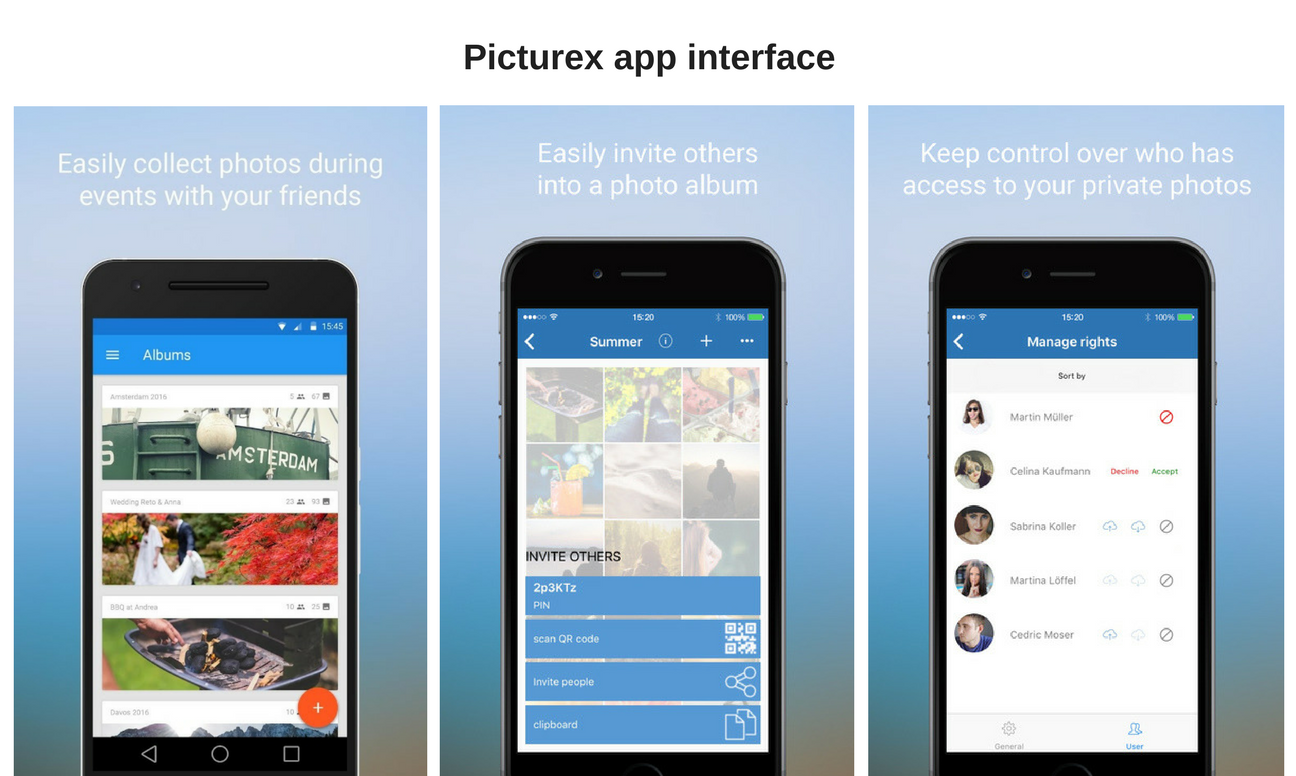 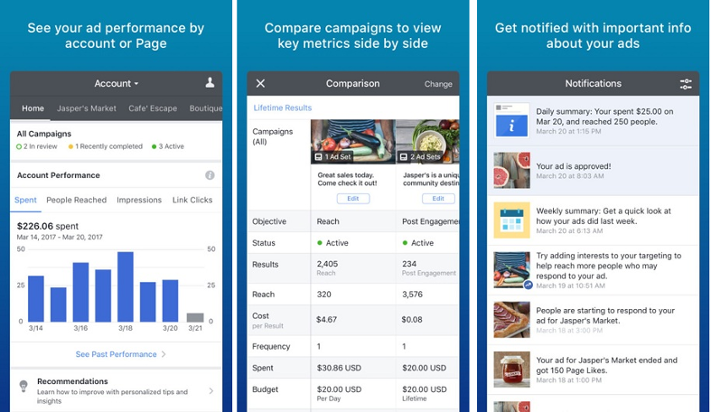 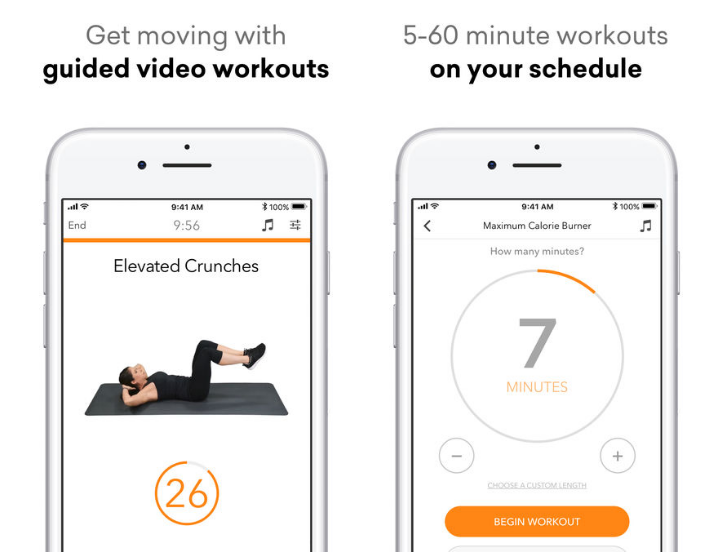